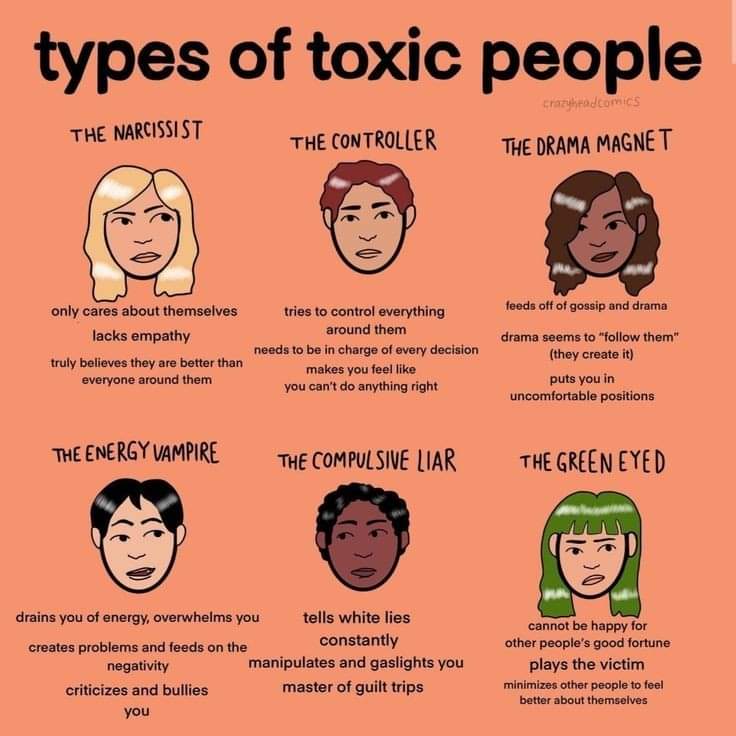 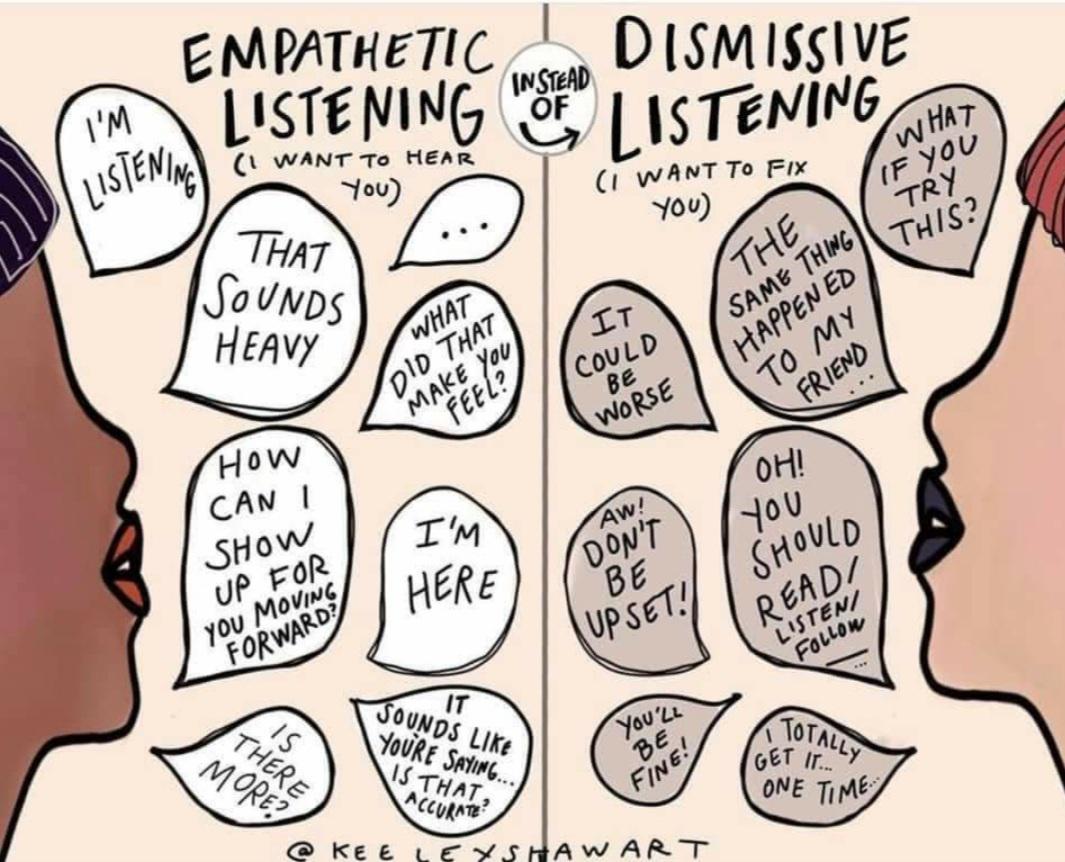 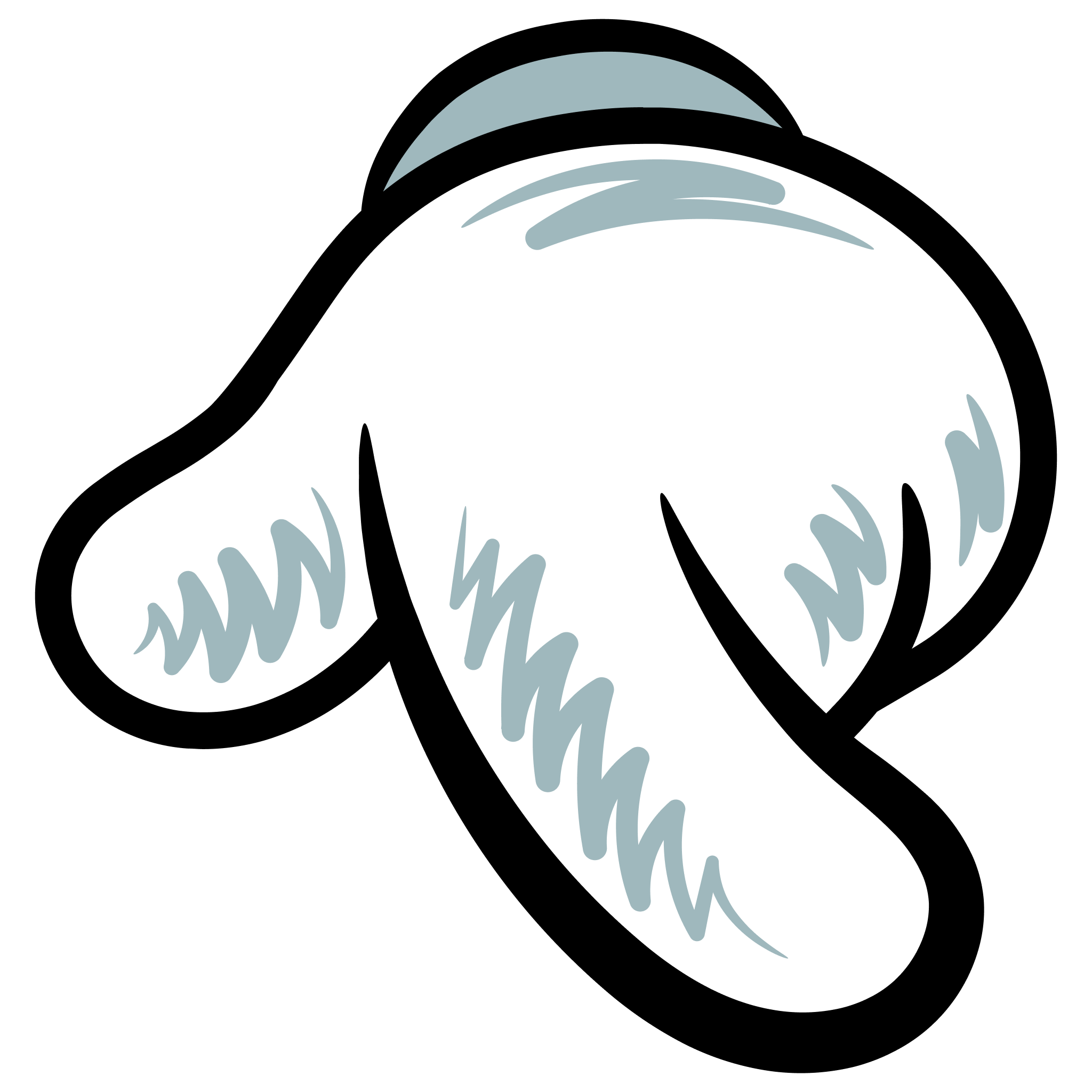 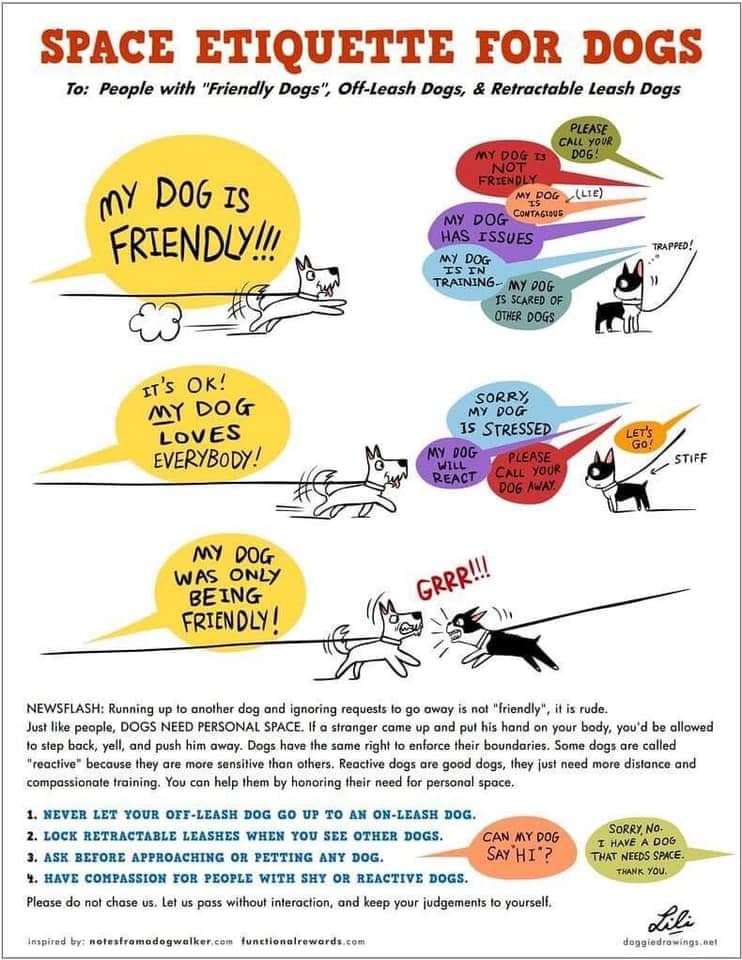 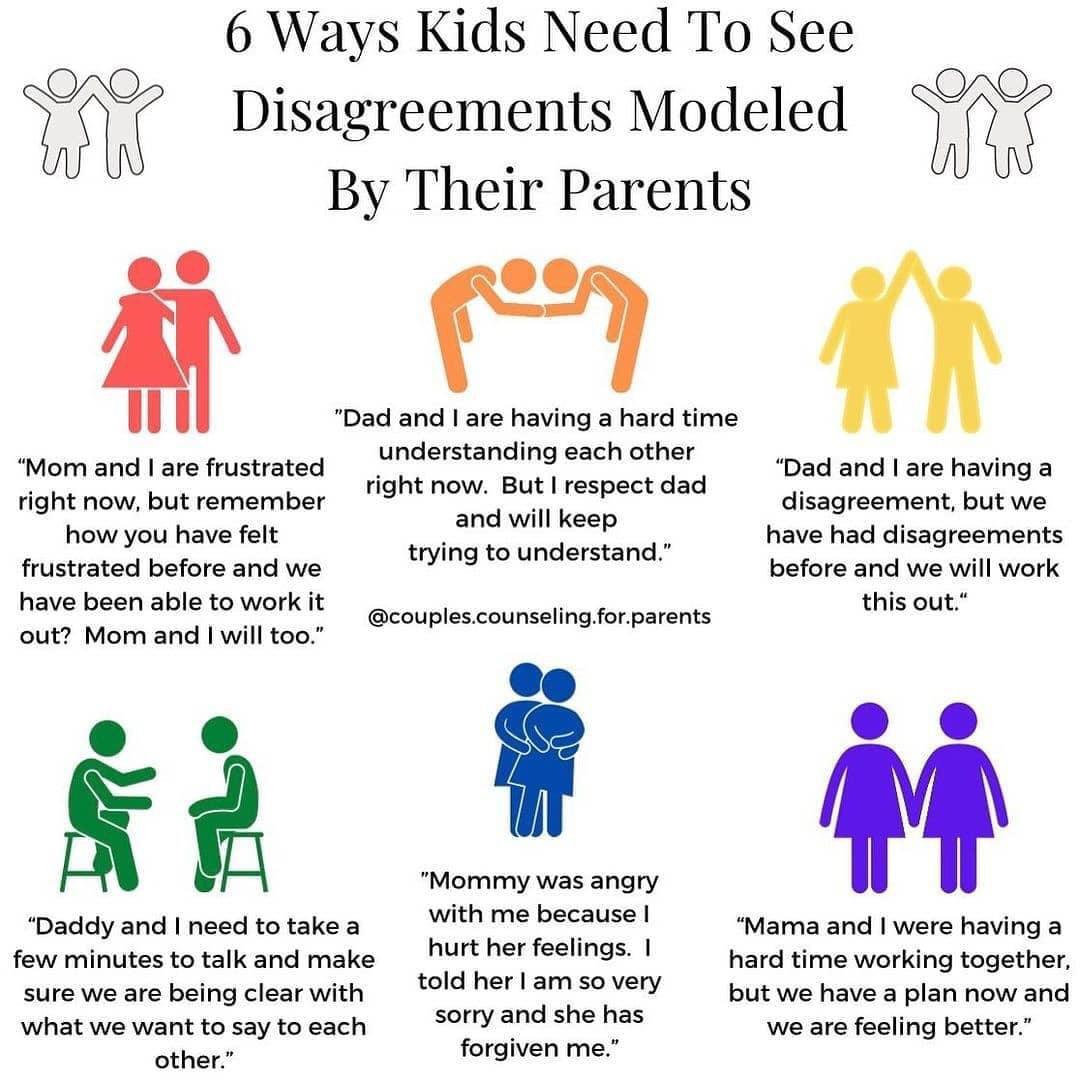 Hi all, my third baby is due in June and we have ‘A’ names for our other two little ones and would like to stick to the As. We chose names that will be unique, but yet easy to pronounce (or as my sister likes to say pretentious). We have an Alessandra Lyla and Avery William. The baby is a boy and I’m set on the name Ambrose with either Quinn or Julian as a middle name. Is it too old fashioned? Too feminine? Too...? Help please

Thank you :) I’ll give that a try, but in my experience, people aren’t very happy to share their suppliers/sources in business

I realise that it is fan art and not the art of the original creator, and that the seller probably shouldn’t be selling it because of the copyrighted nature. But I do need it for a personal project and would like a bit of help finding it.

Thank you, but I'm looking for the original design of the fabric in a digital format (jpg or png). Custom fabric shops usually purchase the digital pattern and then get it printed. I just want to find the artist because I'm sure they had a few awesome patterns but I can't for the life of me find them again.

Goodbye my faithful friend 😭. It was fun to make a mess. But now I need to be organised. 🤣
by u/something115 in r/EverMerge 3 months ago

Oh nooo. I just assumed gifts for future events would change but anything we already have will remain until we use them.

Goodbye my faithful friend 😭. It was fun to make a mess. But now I need to be organised. 🤣
by u/something115 in r/EverMerge 3 months ago

I have 13 hours of infinite energy banked up....does the new update make them disappear?? 😱

You are offered $10,000,000 to have sex with a physical manifestation of your username. Do you accept? Why or why not?
by u/something115 in r/AskReddit 3 months ago 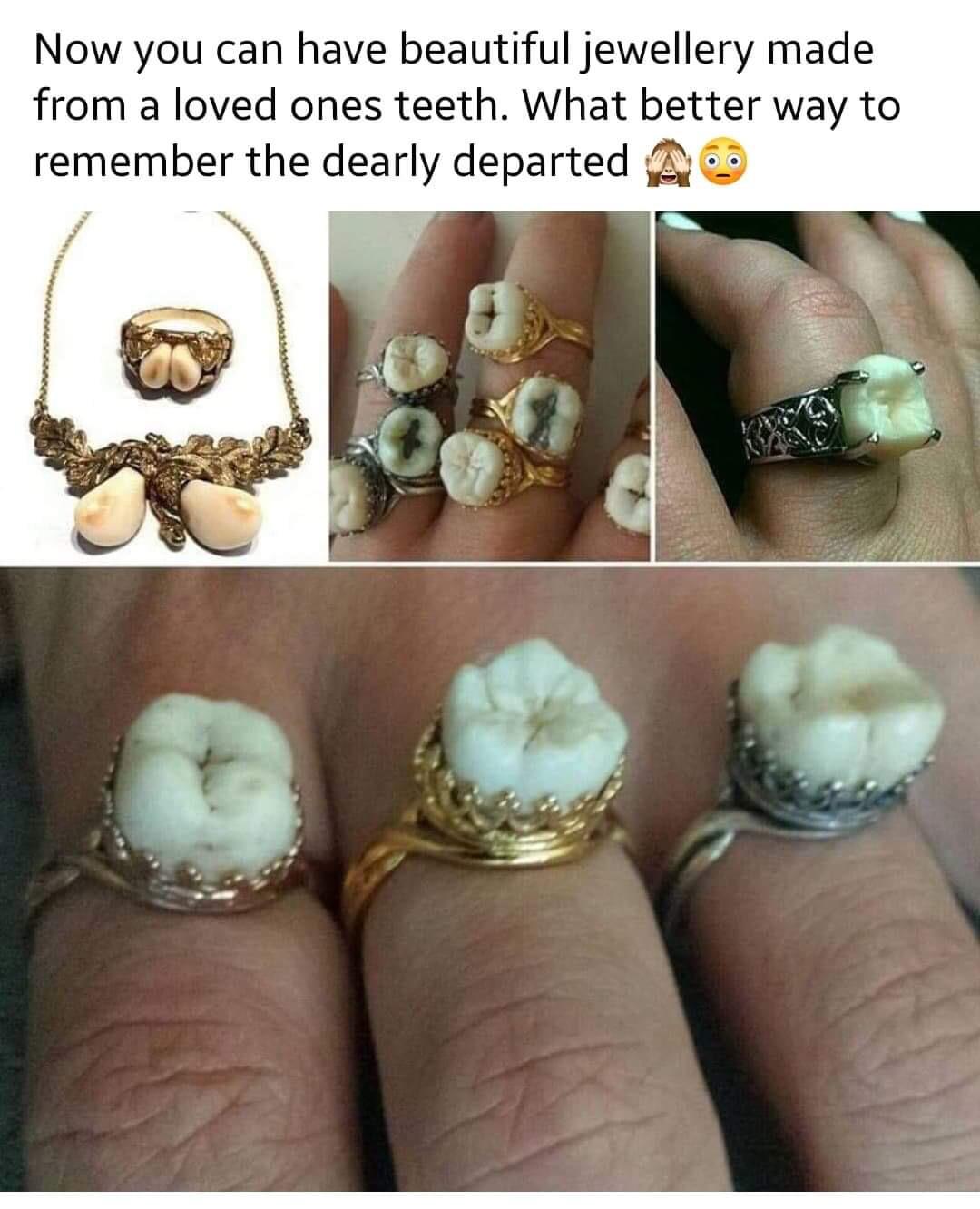 What's with people leaving "perfect" 4 star reviews?
by u/something115 in r/Etsy 4 months ago

I gave a four star review recently (I really wanted to do less) and clearly outlined why it was four stars - it was a seamless pattern file that didn’t print clearly at all especially when compared to others I have bought. I framed it like ‘cute set, was very excited, unfortunately it didn’t print well and I need to find another use for it’. I still had the seller reach out to me hoping to change it & that kinda annoyed me. If I’m happy with something, I will leave a 5 star review (and more often than not, I do) and I was being generous with the 4.

4
r/HelpMeFind • Posted by u/something115 6 months ago ( i.redd.it )
Please help me find the artist of this this seamless pattern/where I can purchase it from. Thanks
https://i.redd.it/jzwtzisnwuj51.jpg 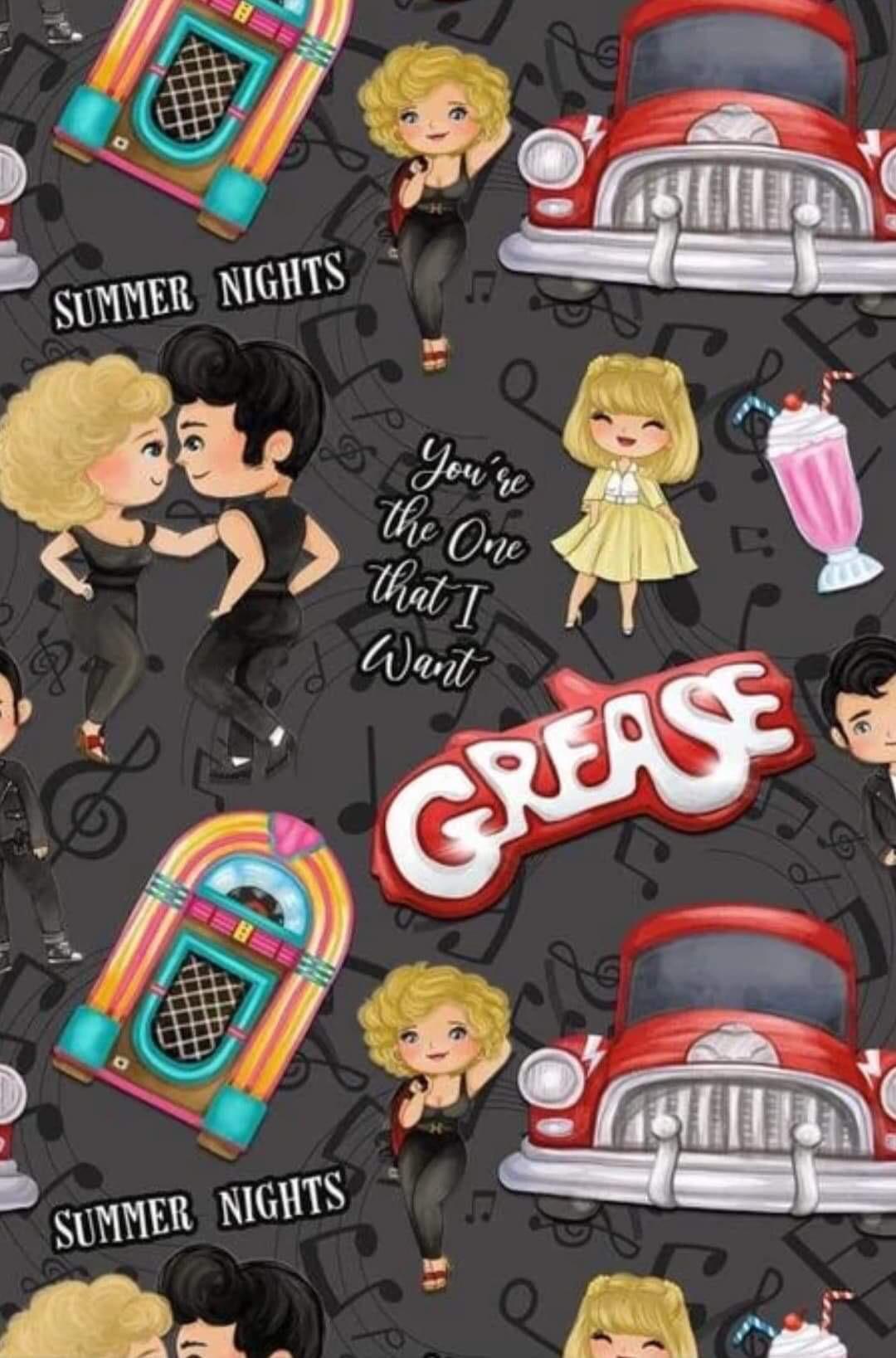 Kinda awkward if you don’t.... 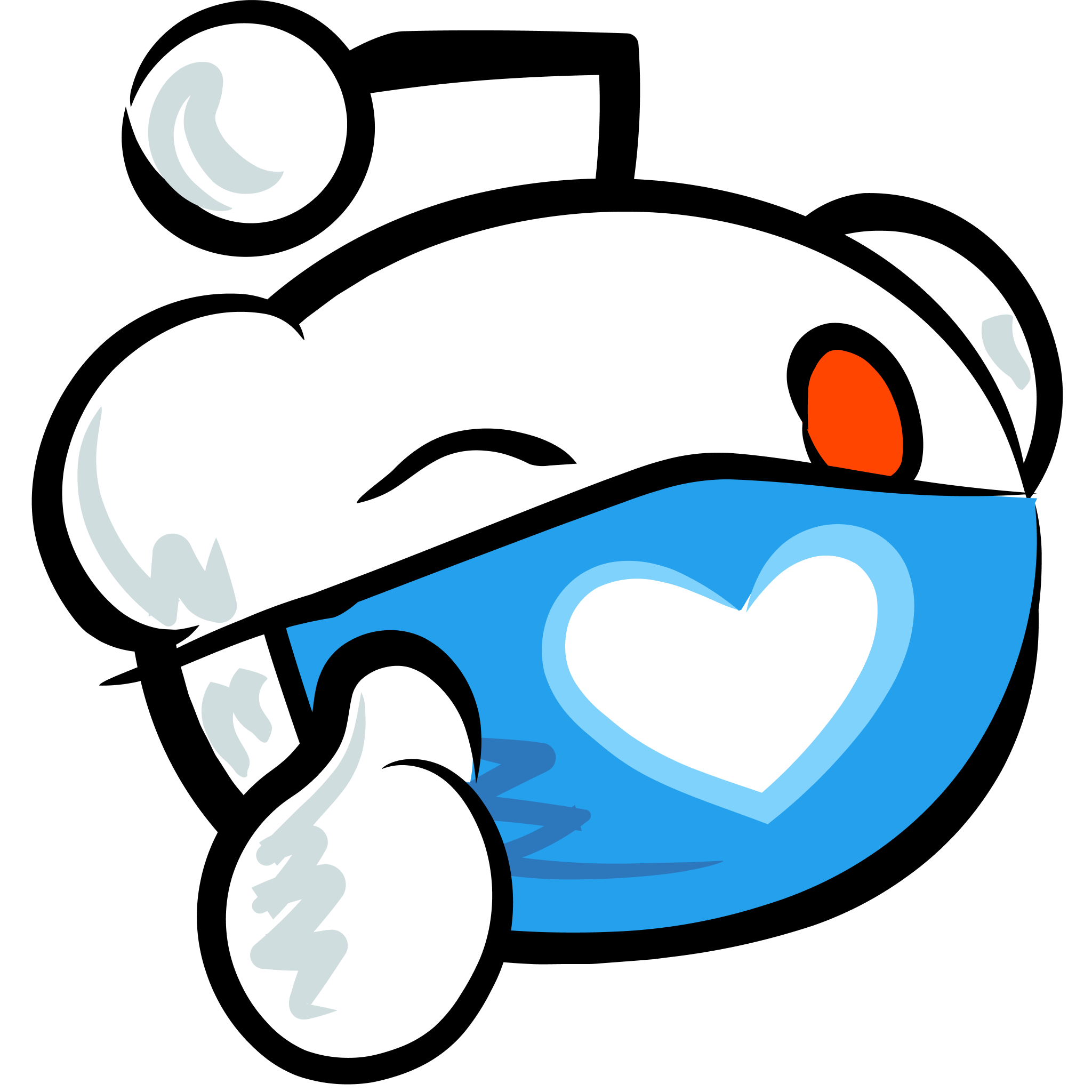 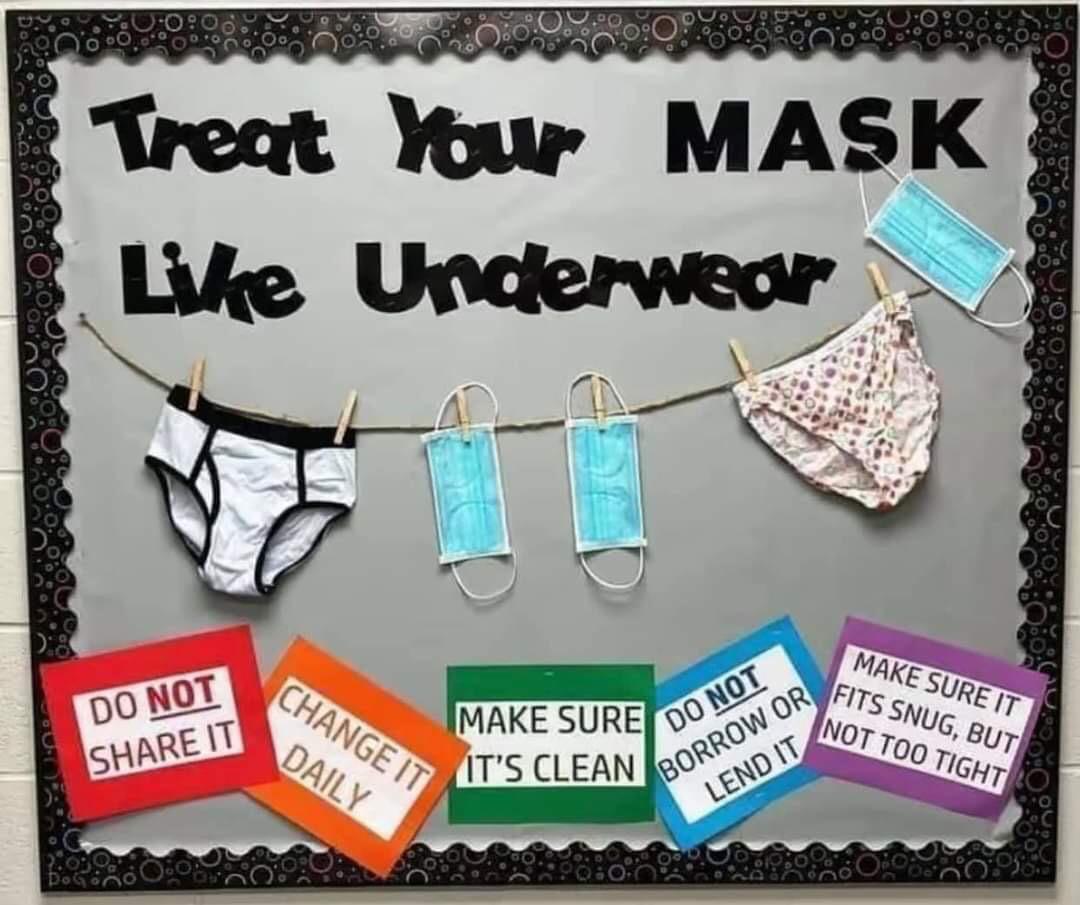 15
r/EverMerge • Posted by u/something115 6 months ago
Level 20 and found a game changer! Can’t believe I didn’t think of this before

So you know all those annoying castle build days that take up 24hours of gnome time and you’re stuck with just one gnome to do everything? Well I think I found the workaround, drop a red gnome that only has minutes left on the clock to start the build. That way, the clock will run out on the gnome, but the build will continue and you’ll still have both blue gnomes available. I just tested it on the 8 hour Pan house and it worked, but have no castles to be built right now. Anyone able to test this theory on a castle build? Like if it will allow a red gnome to build the castle?

EDIT: so it seems I’m the only one who didn’t know this haha. Tbh I didn’t realise I could merge wands or chests until around level 8 either, so I’ll probably figure out a few more well known ‘gamechangers’ as I progress

Hi everyone, can I please see how you have your map set up for building, planting, castles etc? I find that dragging pieces from chests, chopped obstacles, castle rewards etc gets really annoying. And wanted to see what your most practical layout has been. thanks 😊

2
r/AskReddit • Posted by u/something115 9 months ago
[Serious] Men of Reddit, have you ever discovered you had a child years/decades after they were born? What happened? Serious Replies Only
https://old.reddit.com/r/AskReddit/comments/gsr9ia/serious_men_of_reddit_have_you_ever_discovered/
2
r/AskReddit • Posted by u/something115 9 months ago
What are your thoughts when you’re asked to share one of your recipes?
https://old.reddit.com/r/AskReddit/comments/gshy1f/what_are_your_thoughts_when_youre_asked_to_share/
First time using sculpey since I was a kid. Not stoked about the leaf, but otherwise pretty happy with it! C&amp;C welcome. video in the comments
by u/something115 in r/polymerclay 9 months ago

I came here to say this 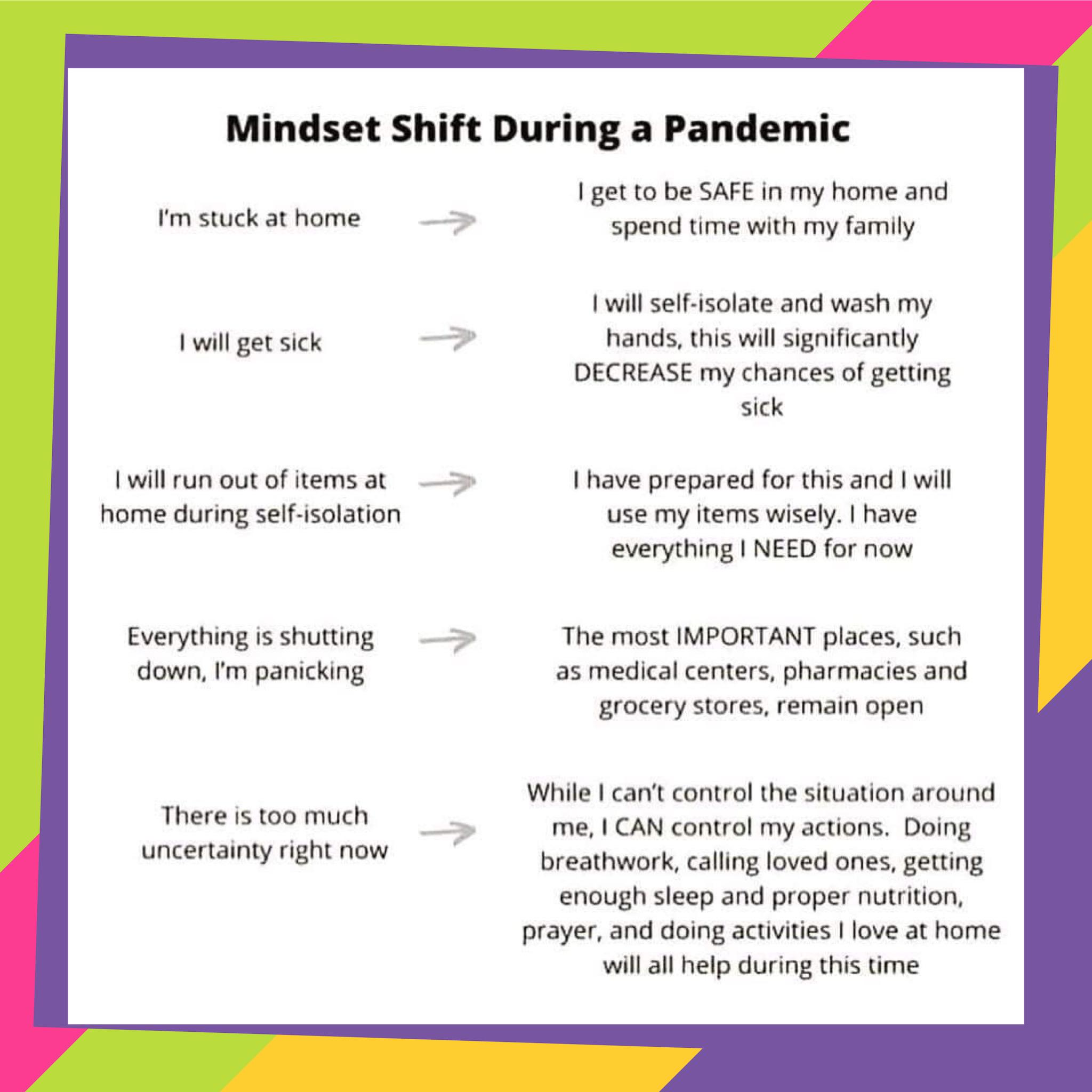 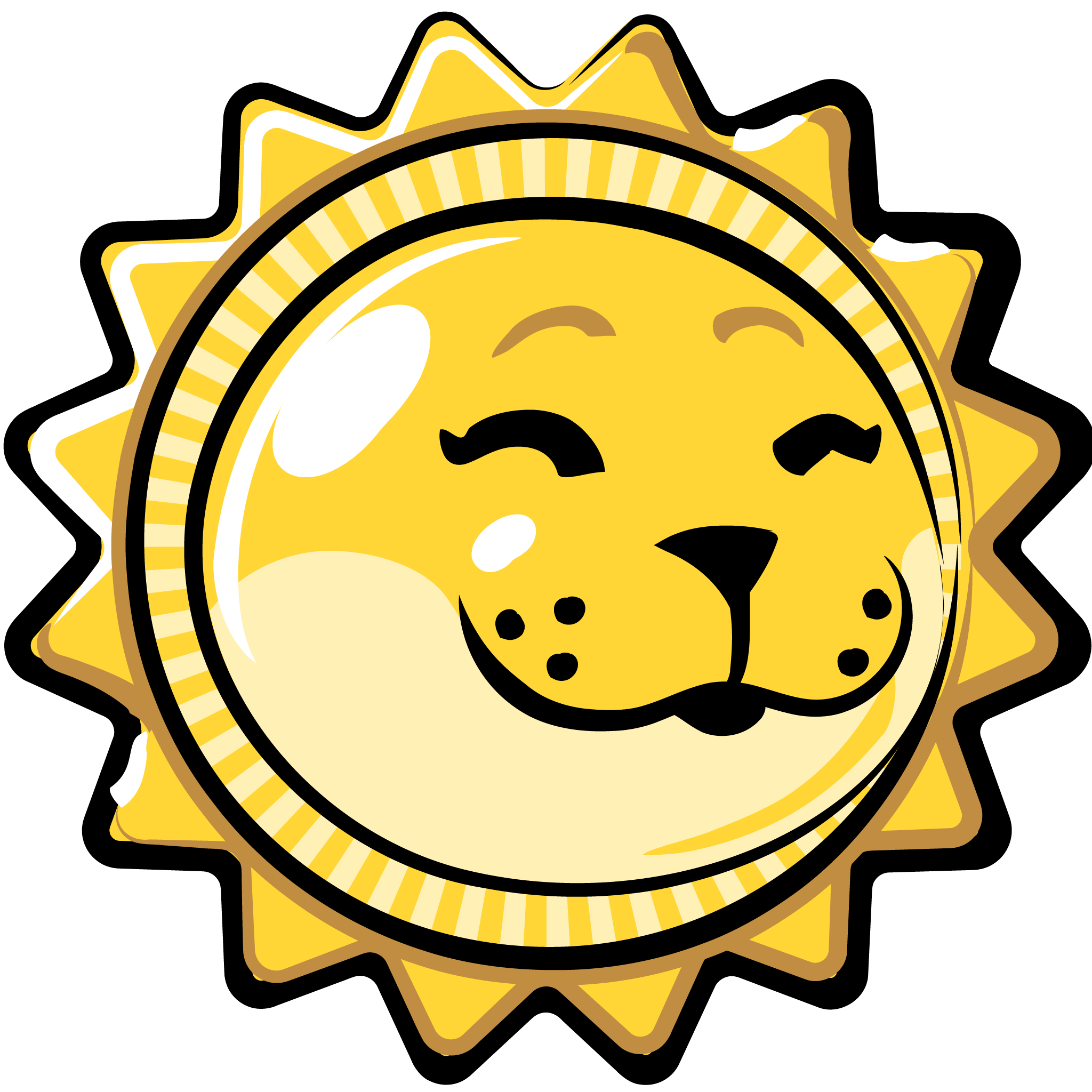 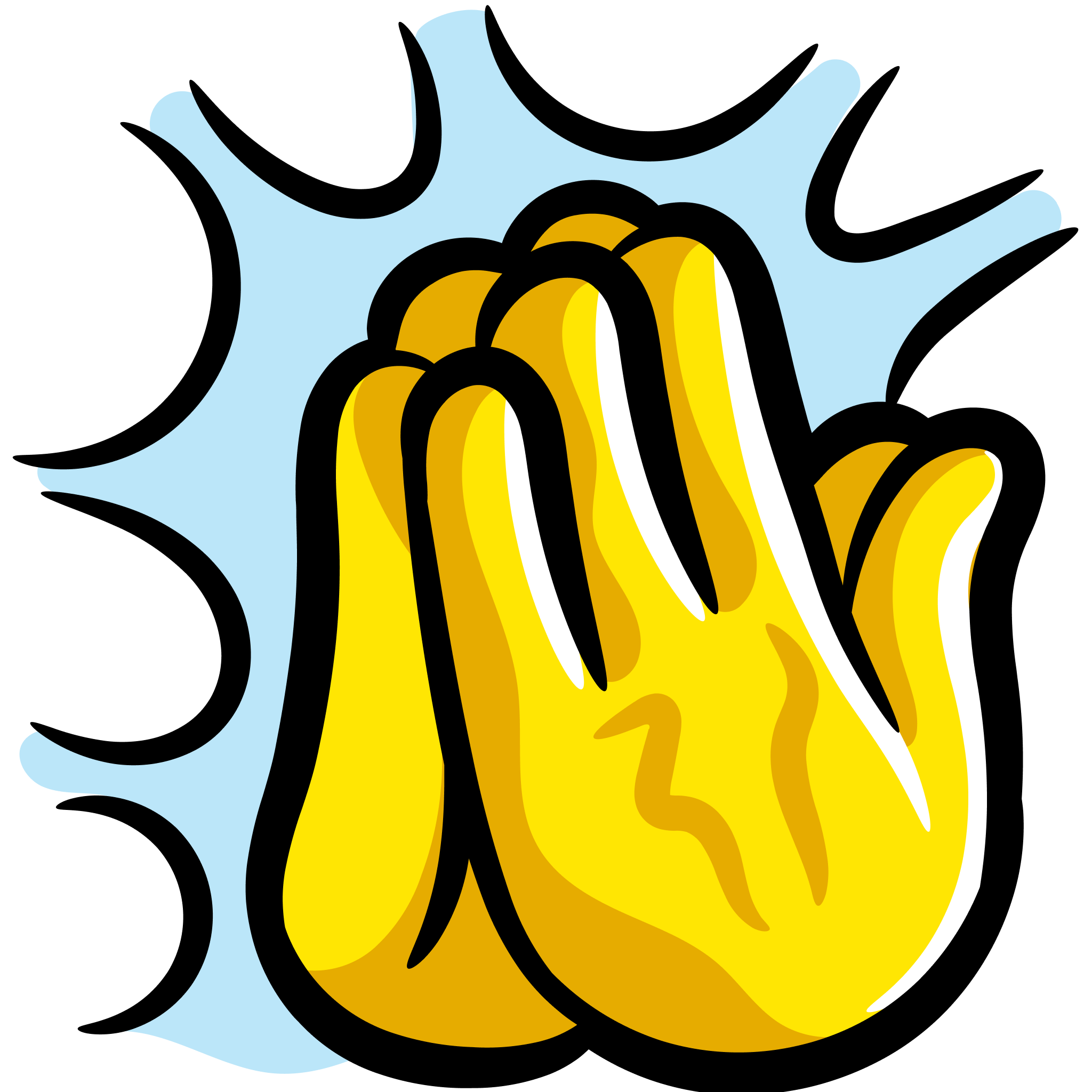 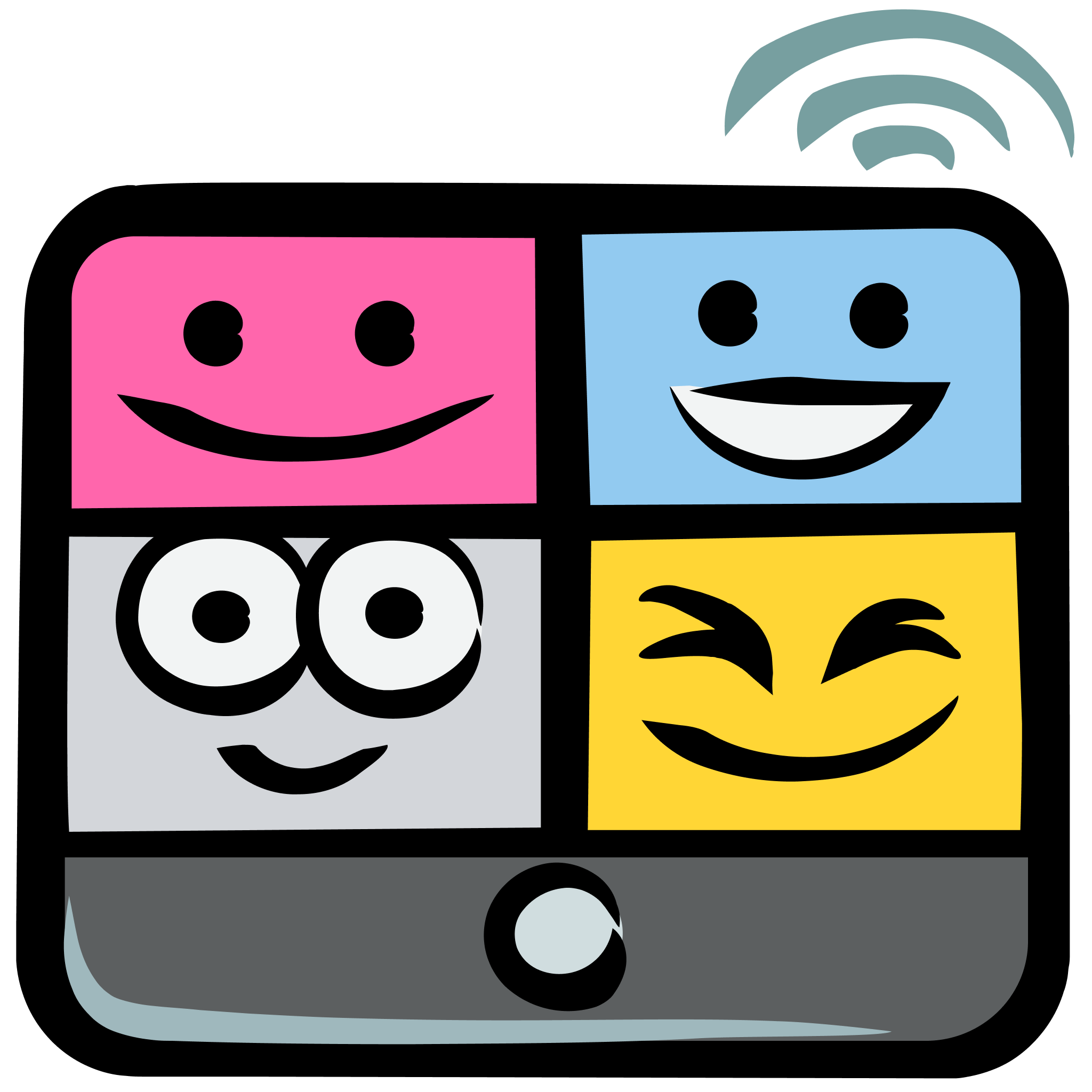 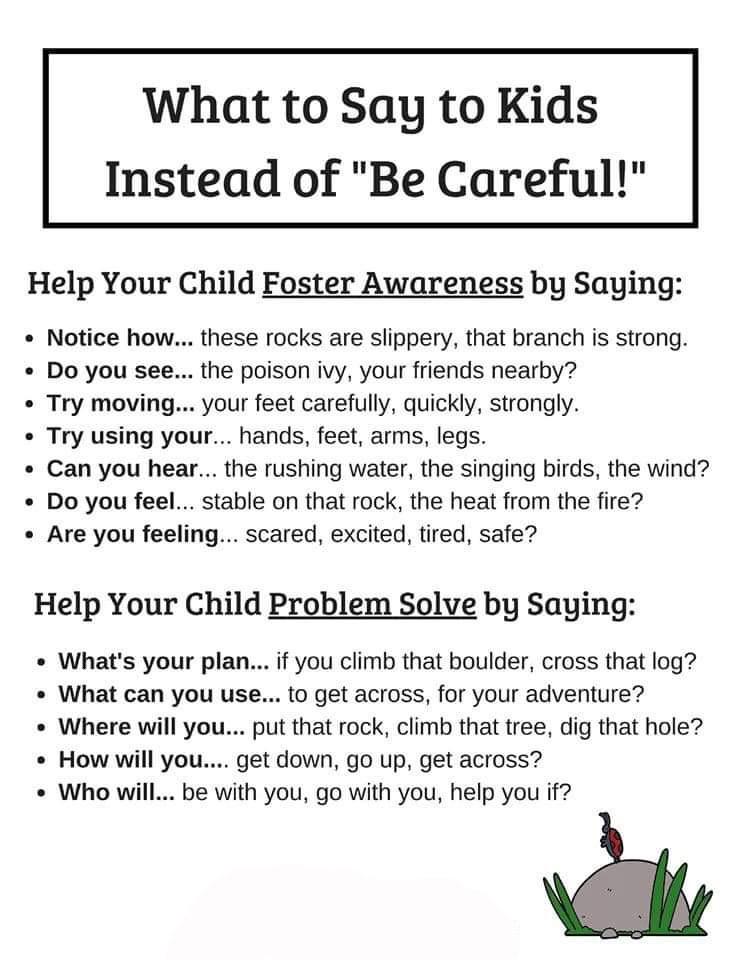 I did a search before posting and couldn’t find anything?